Congratulations to our 2022 Local Qualifiers:

Michael Sims will make his fourth consecutive appearance in the field, making him the only Bermudian to qualify for the Championship every year since its inception in 2019.

The Butterfield Bermuda Championship welcomes these four Bermudians into the 2022 field and wishes them the best of luck. 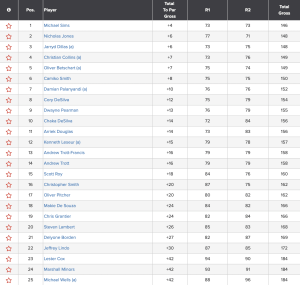 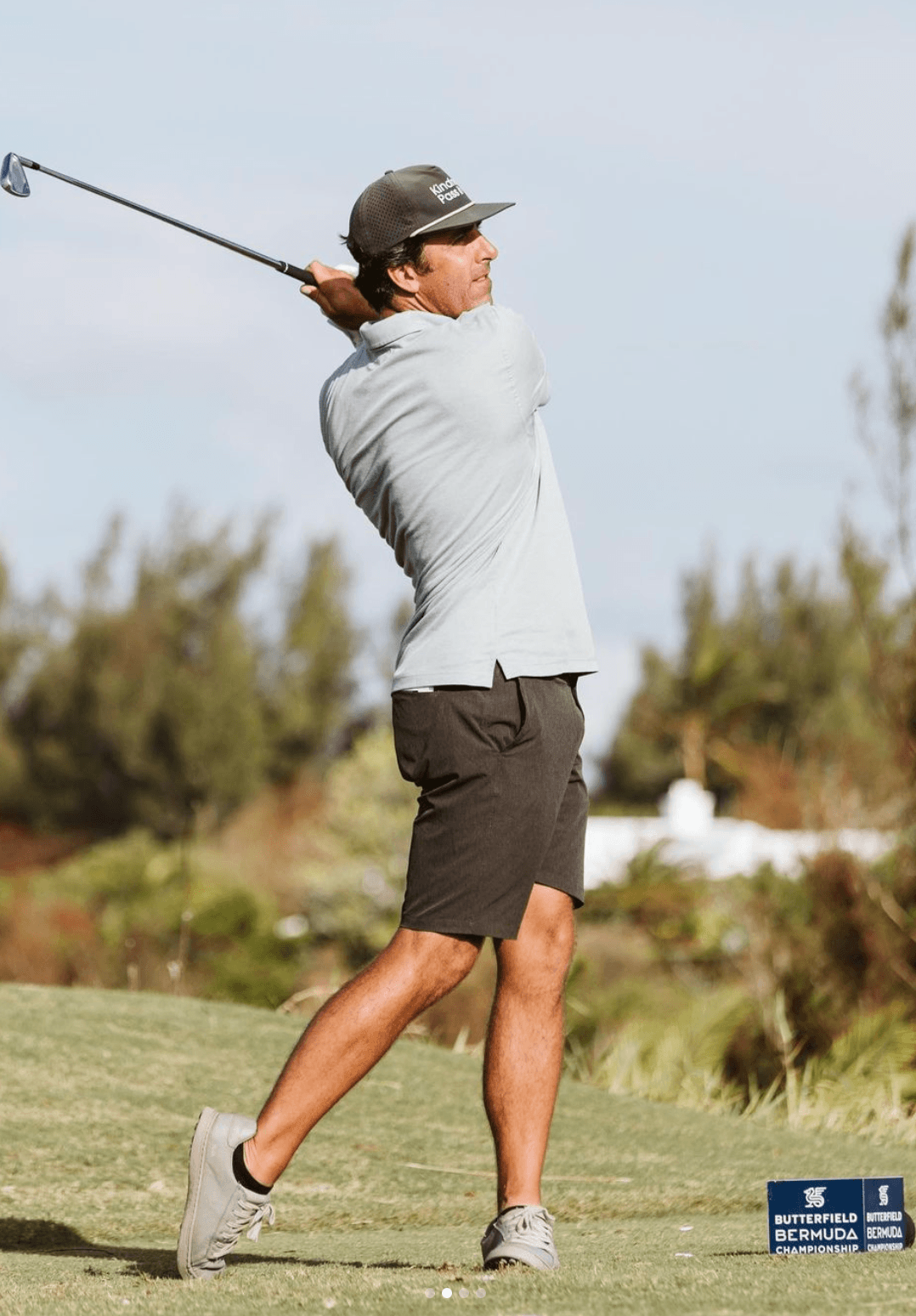 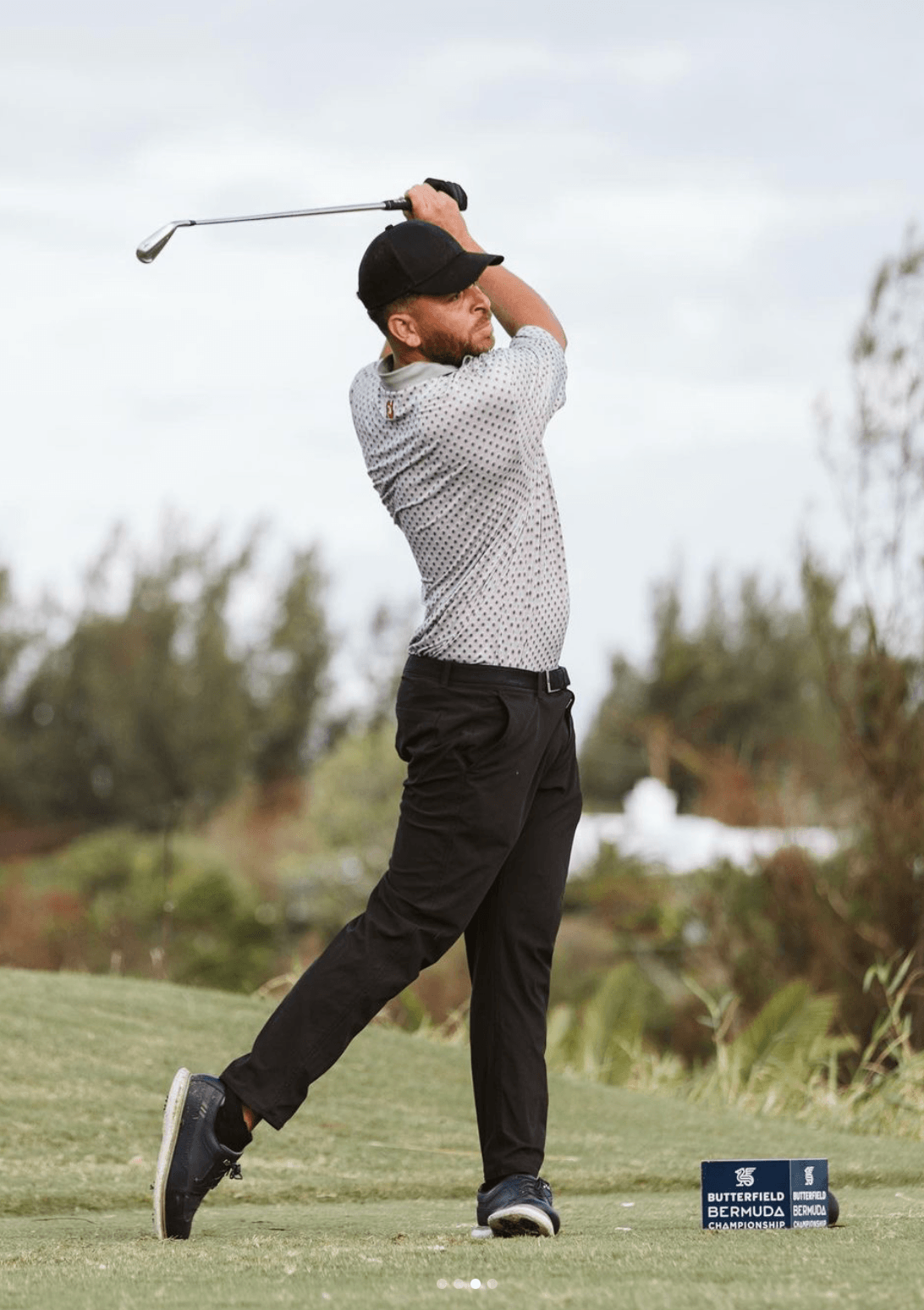 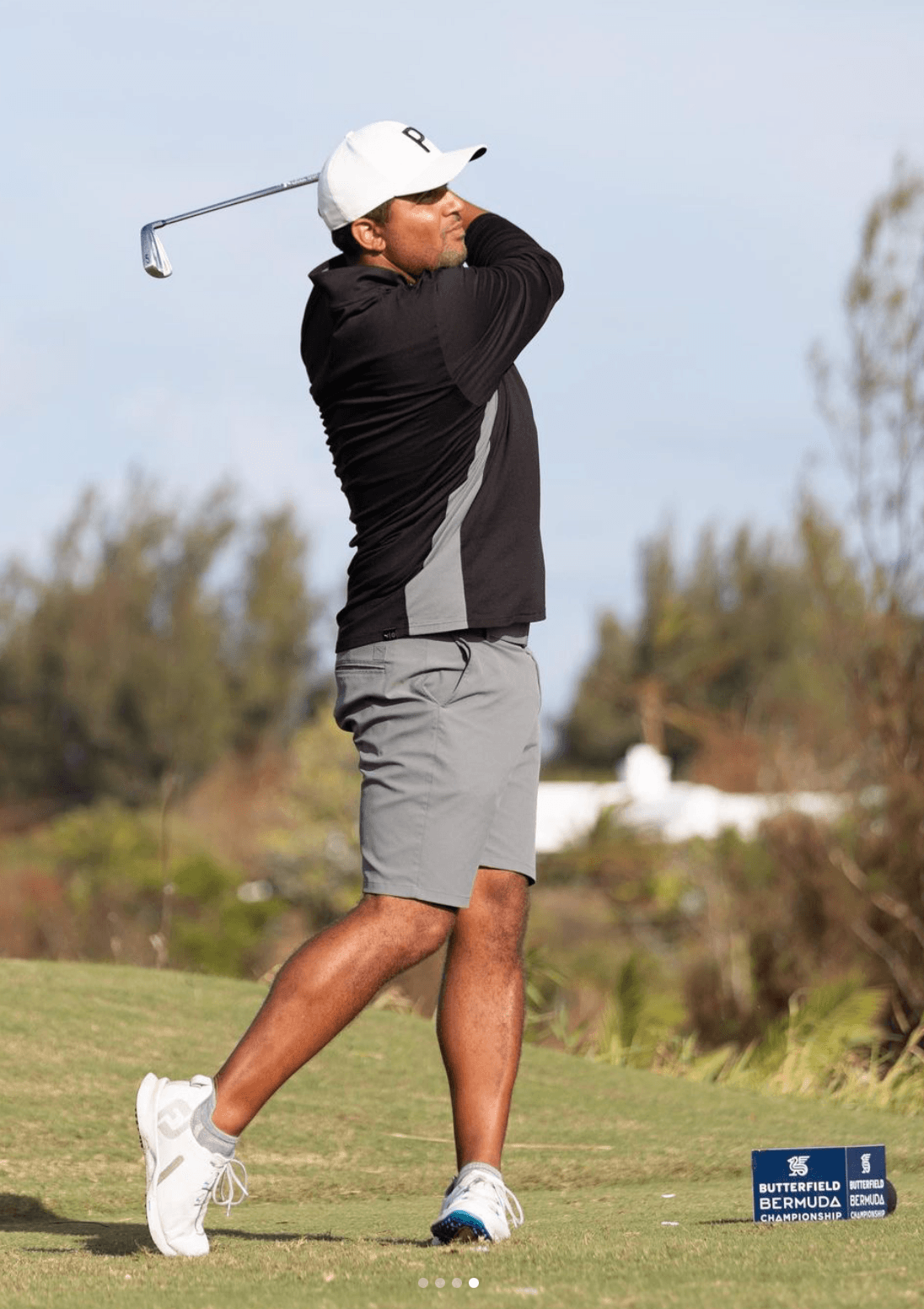